A beautiful country with friendly people and thriving economy. Everything you need to have the most amazing experience of your life.

Happiness will not go away

According to the ranking of Human Development of the United Nations (UN), Australia is among the countries that offer the best living conditions for its inhabitants, the country always appears in the top three positions in this ranking, occupying the first position several times. The country is also considered one of the happiest country in the world

During the past 25 years, Australia is experiencing a continued economic growth, presenting one of the most stable and reliable economies in the world.

The country also has one of the lowest unemployment rates in the world. Their level of technological development and infrastructure reaches international standards, having five of its major urban cities with the best infrastructure in the world. Australia has 23 million inhabitants and is known worldwide for its welcoming culture, that because almost half of the Australian population (47%) is formed by foreigners or people who have a parent born abroad. 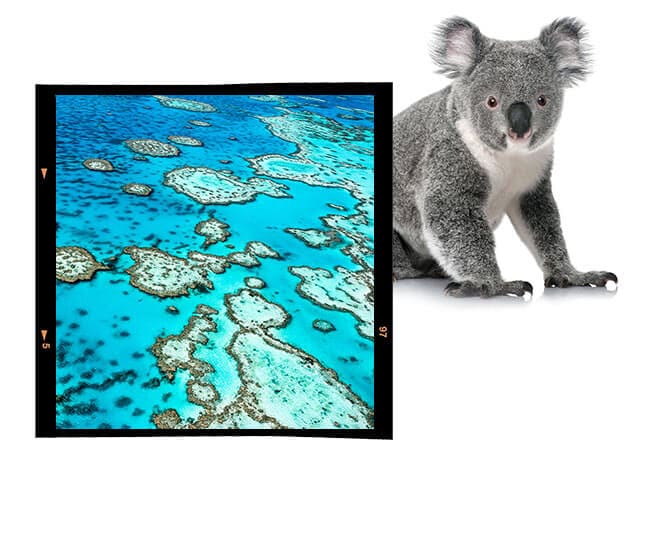 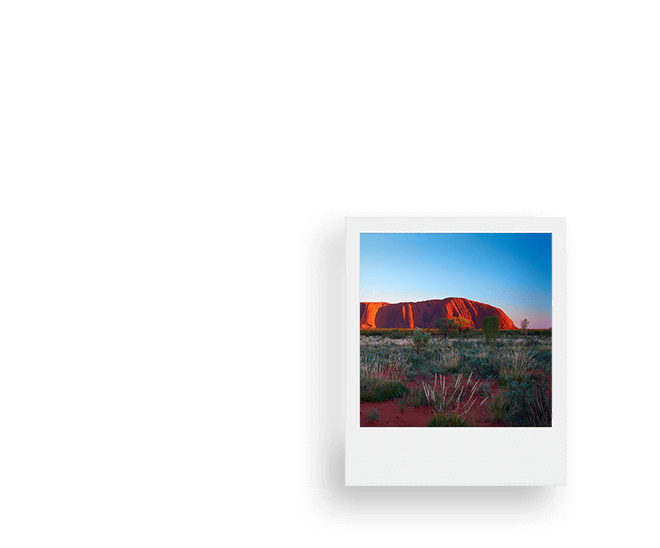 One of the most coveted destinations

Australia is the third most popular destination for international students in the world, behind only the United States and United Kingdom. A major reason for this preference is the high quality of its education system. Australia has seven universities among the top 100 in the world.

A country full of natural paradises

Apart from all these facts, Australia has a large and stunning environmental diversity. In his extensive territory, the country has a coastline of over 50,000 kilometers with some of the most beautiful beaches on the planet, more than 500 national parks and over 2,700 environmental conservation areas, which are home to wildlife sanctuaries from the Aboriginal reserves. The country also has 17 world heritage sites classified by UNESCO (number greater than any other country), which include the Great Barrier Reef, the playhouse Sydney Opera House, Kakadu National Park, the islands of Lord Howe, the area native to Tasmania and Fraser Island.

Be enchanted by Australia

Be enchanted by Australia

More reasons to choose Australia as the destination of your exchange:
Culture, society and economy
Learn more about Australian culture and how life is there. 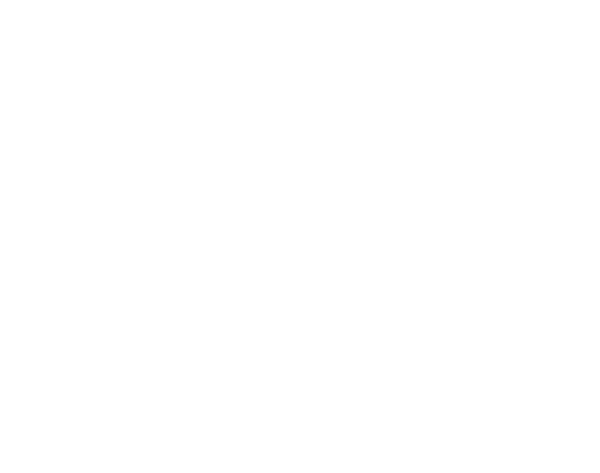 Known as one of the most welcoming countries in the world, Australia is proud to be a multicultural nation. Currently, almost half of its population consists of foreigners or Australians with a parent born in another country, resulting in more than 260 different languages within its territory. Besides the official language, English, it is common to hear around the country: Mandarin, Italian, Arabic, Cantonese and Greek.

The large "invasion" of immigrants in Australia happened after the end of World War II, when the country experienced a period of intense economic growth, driven by the opening of several mining companies and creation of important projects for the construction and modernization of the nation.

Political stability and economic growth in the 50s were fundamental to the development of a prosperous society and the arrival of the first great wave of immigrants, mainly of English origin.

After the decades of 50 and 60, Australia received another wave of immigrants, this time, mostly coming from the South and East of Europe. These successive migratory waves completely transformed the country, especially its major cities.

In the 70s and 80s, Australia received many immigrants from Latin America who wished to escape the political and economic crises that crossed their countries. Unlikely what happened with the South Americans who immigrated to Europe in those years, most of the people who immigrated to Australia ended up settling and remaining rooted in the Country. 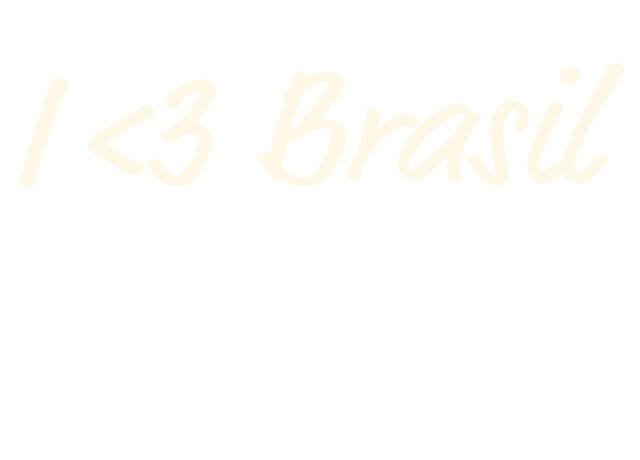 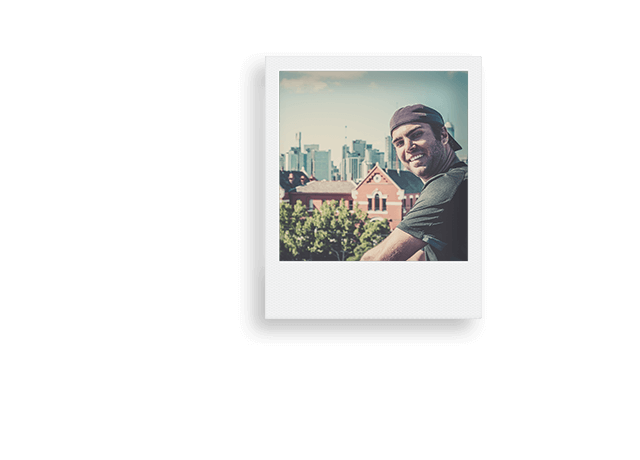 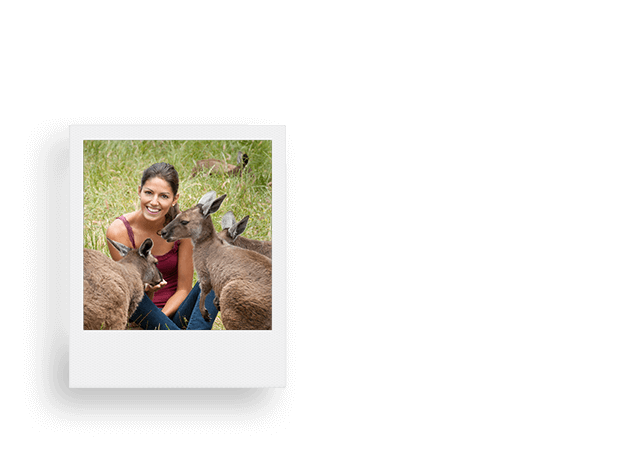 Brazilians won their place in Australian society. They found a space to express themselves and develop activities such as capoeira, jiu-jitsu (very common in large urban centers), music, among many others.

In many cities in Australia, you can find small signs of Brazilian influence, such as: in the swimming suits of women on the beaches, in the use of flip-flops, the consumption of acai in some bars or in the songs played in “Brazilian nights” in Sydney, Brisbane, Gold Coast or Perth.

Brazilians, as well as other international students, do not suffer from any kind of discrimination. Rather, they integrate well the Australian society, with the social and economic well-being that the country offers. The synergy of Australian and Brazilian cultures is so great that it is very common to see groups of friends or even couples including both nationalities. 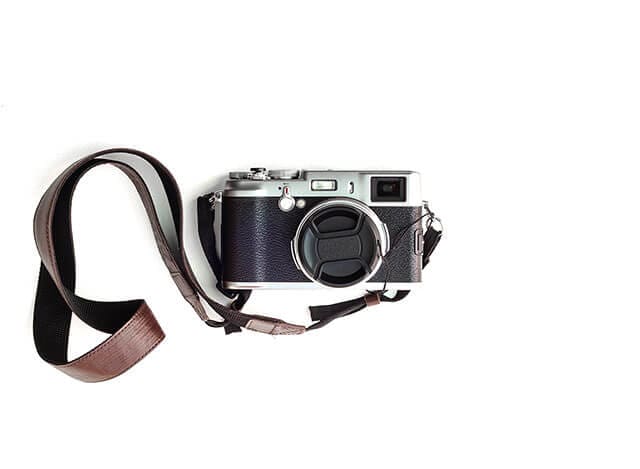 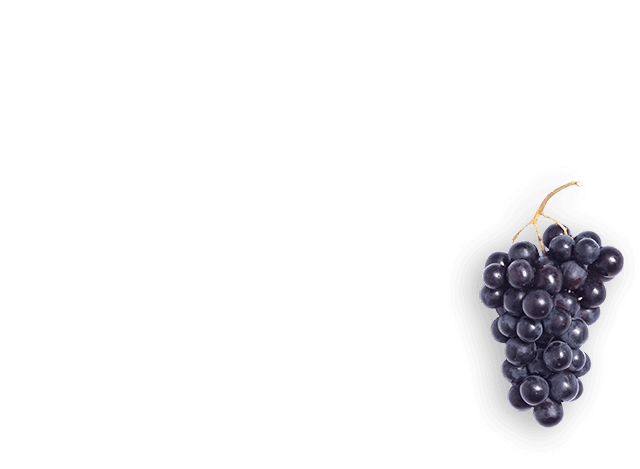 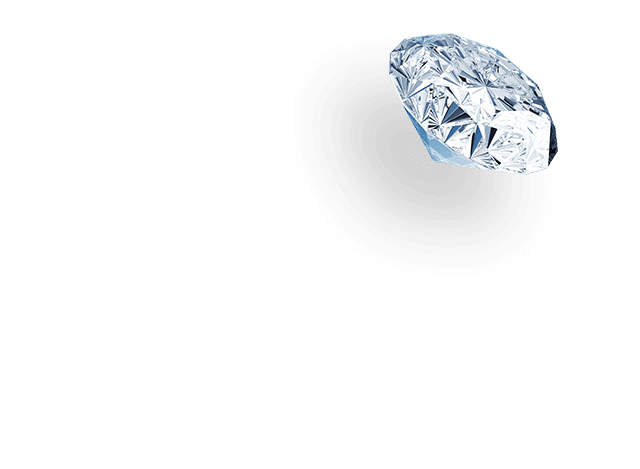 Australia has one of the strongest and most stable economies in the world, being open and competitive. Over the last 20 years, the country has lived a steady economic growth, reaching in 2012 more than 1.5 trillion GDP, with GDP per capita of approximately $ 67,000. This steady economic growth is the result of effective management of public policies, accompanied by a low and stable rate of inflation, plus a lower interest rate.

Among the major Australian economic activities are: 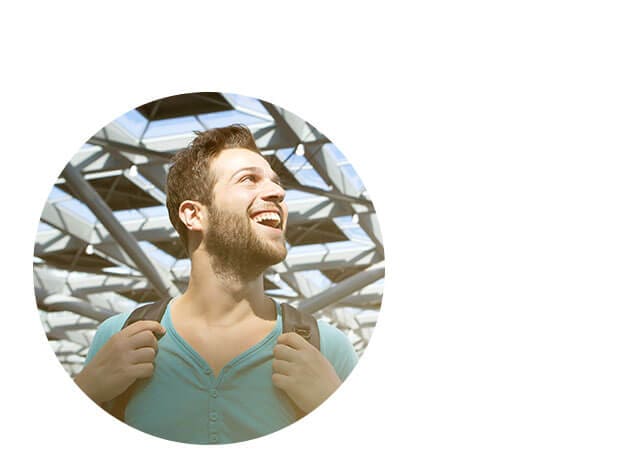 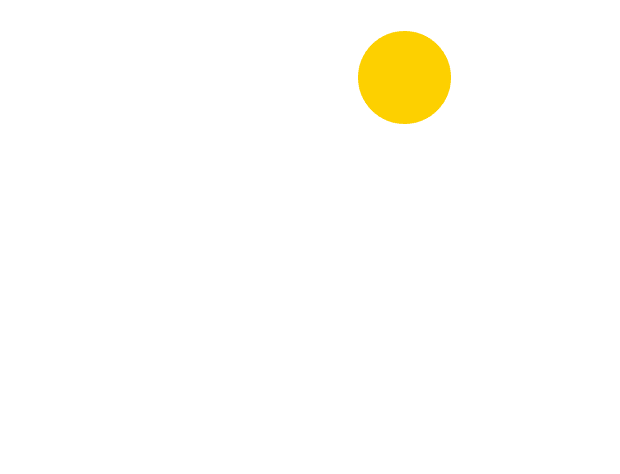 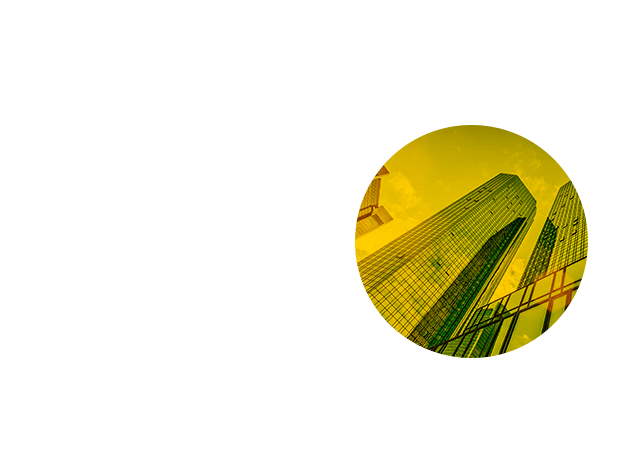 Due to its steady economic and industrial development, Australia has the need to incorporate immigrants and international job market to your students.

For this, Australian government offers several types of work permits for foreigners. International students who undertake a course lasting at least 14 weeks, can work legally in the country up to 40 hours biweekly for the duration of your course and full-time on your vacation.

Students who complete an undergraduate or graduate degree with at least 2 years´ duration may apply for the post study work visa. This visa allows recent graduates to stay in the country for 2 more years working in their area of training.

Professionals who already have academic training and experience in the labor market, may seek opportunities in the country through the immigration programs for skilled professionals. This program promotes specific professional areas that are in demand in Australia, such as Engineering, Information Technology and Accounting. Try our staff for more information. 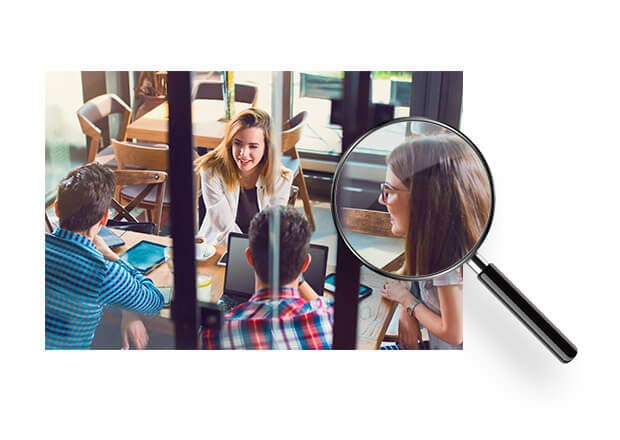 With a Little Help

Australian government has its own portal specializing in Human Resources job search, which promotes direct contact between workers and employers – the Australian Job Search (www.jobsearch.gov.au). In it, numerous job offers are published daily. The portal offers various tools and filters to find job opportunities of interest, either by geographical area, by area, industry or type of work that is sought.

If finding work anywhere in the world is often a difficult task, in Australia, the Internet search tools and the favorable economics make this task simpler.