Byron Bay sits in the top end of New South Wales on Australia’s east coast, around 760km North of Sydney and 165km south of Brisbane.

Being much closer to sunny Queensland than NSW’s other coastal destinations, the city enjoys bright, mild temperatures across the seasons, with sporadic rainfall and average highs of 20º - 28ºC during Summer in January, and generally dry Winters with lows of 10º - 22ºC. 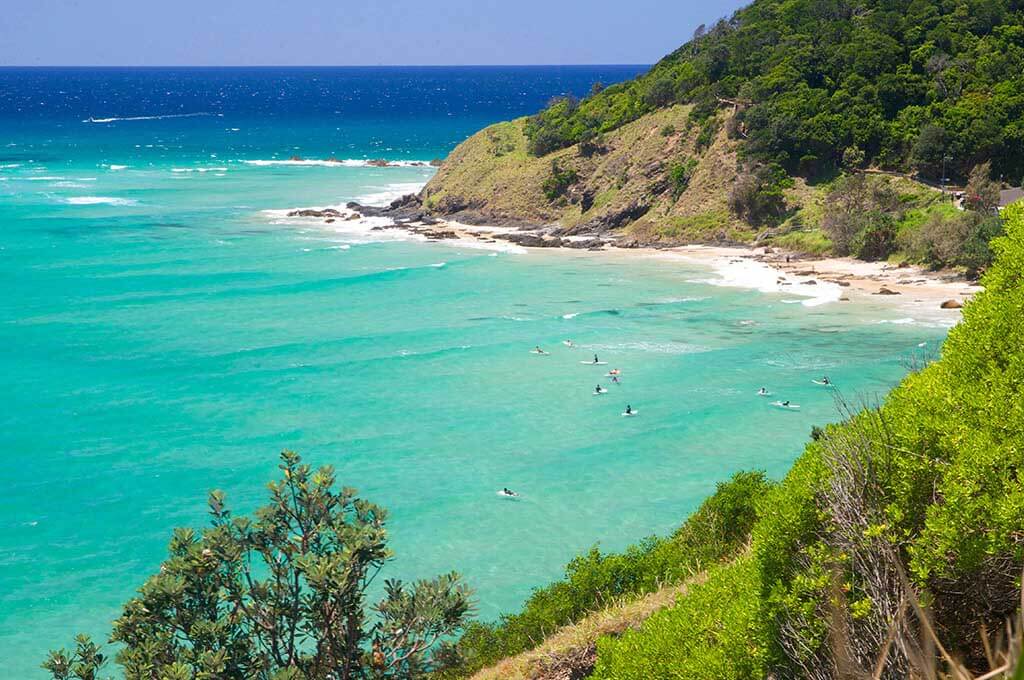 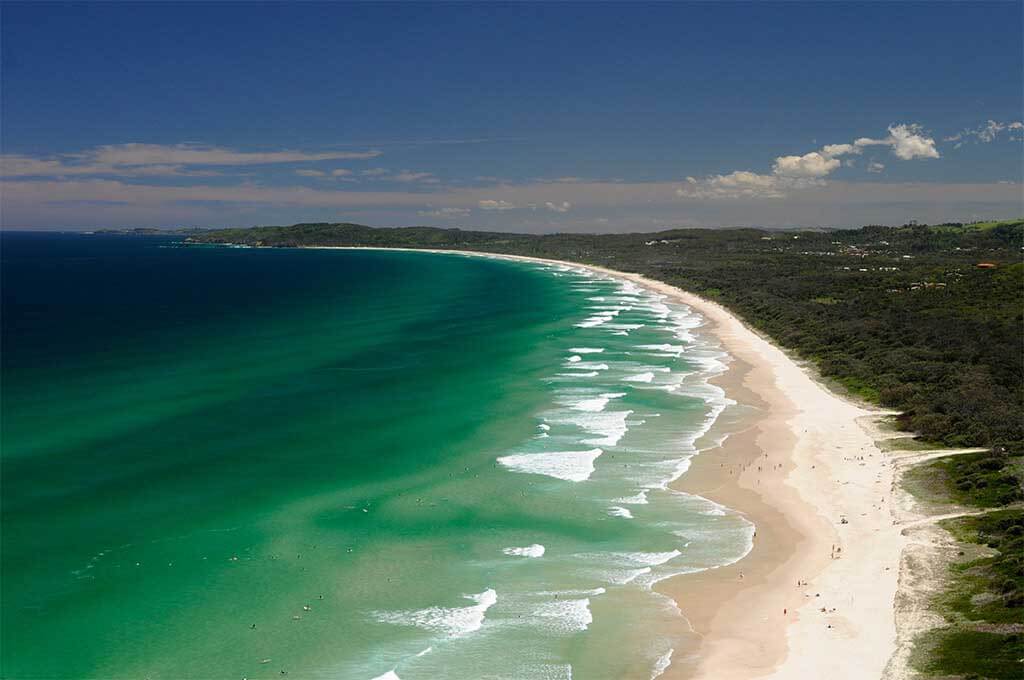 Perhaps the east coast of Australia’s most under-appreciated feature, Byron Bay is a city with some of the best beaches and views in the world and one of the most welcoming communities in the country. With a population of just under 10,000 and idyllic weather year-round, this place is a youthful, liveable link between Sydney and Brisbane that captures the best of the nation’s personality and environment.

Be enchanted by Byron Bay