Pride of the State of Victoria, Melbourne is located on the South-East Coast of Australia, about 880km South-West of Sydney.

Melbourne experiences less extreme heat than other Australian cities and a more balanced and defined range of seasons throughout the year. On average, Summers reach highs of between 14º - 24º C and Winters are known to dip to lows of around 6º - 15º C.

As of 2019, Melbourne is home to about 5 million residents.

Melbourne is one of the most beautiful cities in the world, home of culture and sport in Australia. 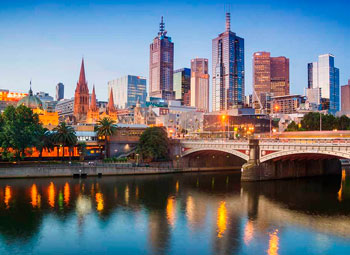 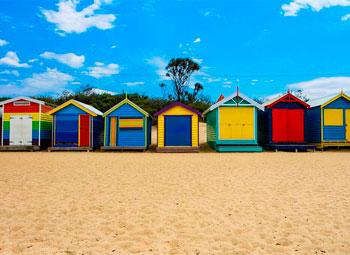 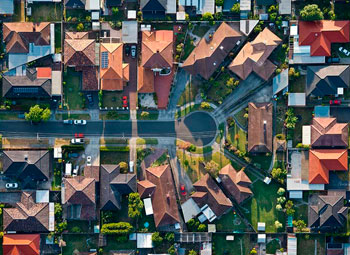 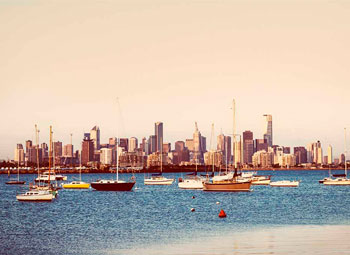 Capital of The State of Victoria and Australia’s second largest metropolis, Melbourne is widely regarded as the country's most refined city - Distinguished by a European charm with its classical architecture, lively arts culture and pastoral green highlights, not to mention some uniquely breathtaking coastal scenery and a comfortably cool climate, this is a city with a difference, and an essential experience in a tour of Australia.

Melbourne is a hotbed of activity attracting urban adventurers throughout the year. Home to world-famous theatres and museums as well as over 100 independent galleries, the city earns its reputation as the national capital of arts and culture. As host to domestic and international sports events including the famous Melbourne Cup, as well as annual arts festivals and concert tours, Melbourne offers its visitors memorable encounters each day of the year.

As for spectacular natural scenery, Melbourne’s position on Australia’s South Coast makes for some of the most memorable outdoor exploration in the country. Markedly rugged compared with NSW’s and Queensland’s golden shores, Victoria’s coast bares dramatic cliffsides and mountainous terrain sure to impress any nature lover or outdoor adventurer with its potential for camping, hiking, rafting, repelling and more. All told, the state capital offers an array of attractions not like that found in any other Australian city.

Be enchanted by Melbourne

Be enchanted by Melbourne