Located south of the Australian continent.

The climate is temperate, with four seasons of the year well defined. Summer with warm sunny days and winter with colder and drier with an incidence of snow on the mountains region days. Average summer: 25 ° C. Average winter: 10 º C.

Tasmania is one of the most eccentric regions in the world, ideal for enchanting curious minds. 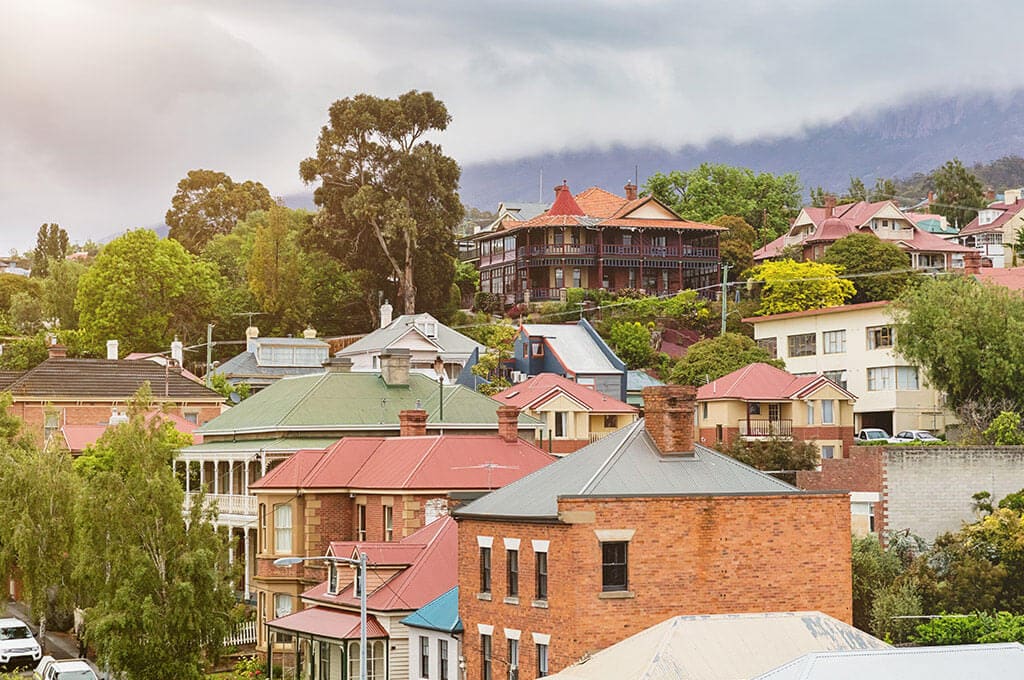 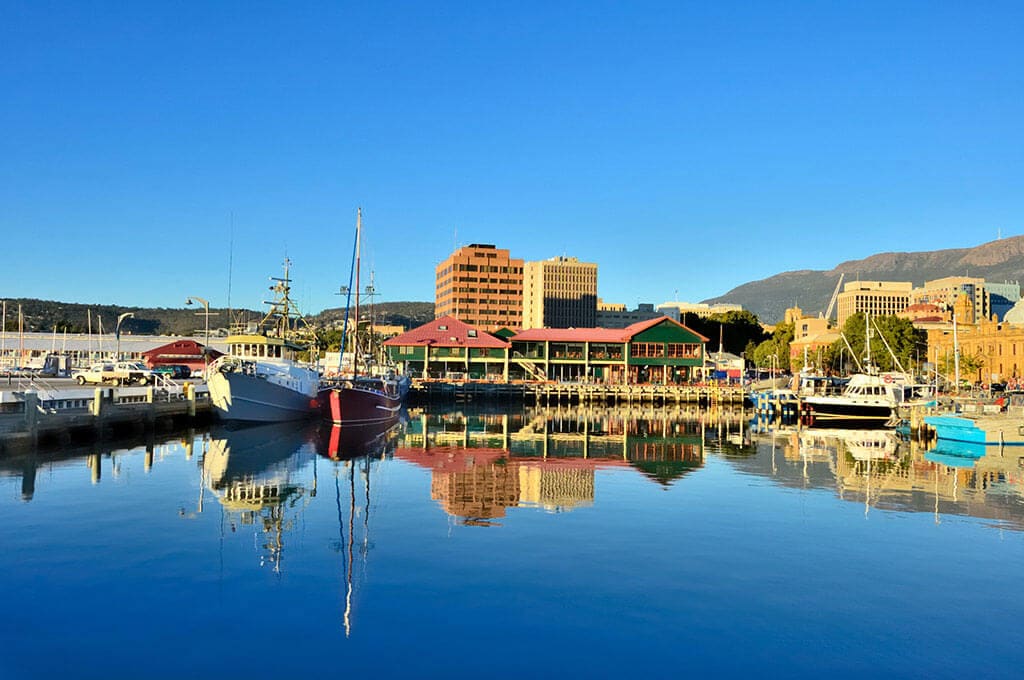 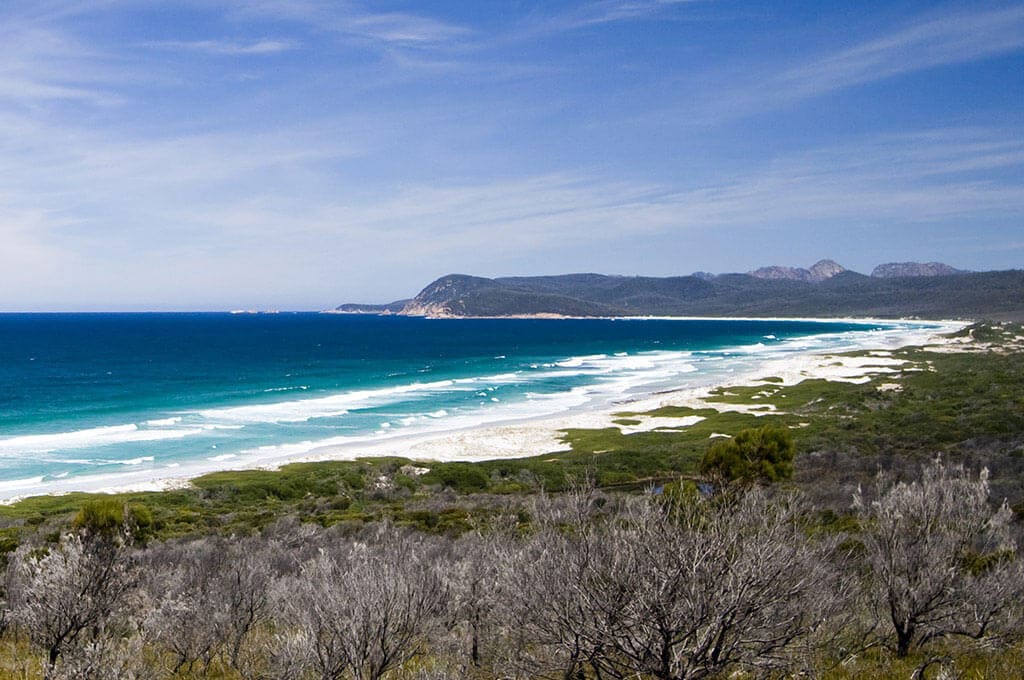 Separated from the mainland by a distance of 240 km, Tasmania is a peculiar destination: wild, friendly, hospitable people, beautiful scenery, good food and famous wines. Owner of a rich history and a laid back lifestyle, Tasmania was considered by Conde Nast travel magazine the best temperate island in the world.

Its mountainous terrain formed in the ice age, its numerous green areas and pristine lakes make up a scenario that fills the eyes of every traveler who passes through there.

The island is one of the most isolated places in the world with fresh air, the purest water that may exist, a unique fauna and gathers animals which are considered prehistoric, such as the Tasmanian devil.

Hobart is the second oldest city in Australia, known for its beautiful bays frequented by sailors and the famous Sydney to Hobart Yacht Race, a sea-crossing that happens at the end of the year.

Tasmania has a very unique past. Initially established as a penal colony in 1803. The marks of the prisoners’ legacy combined with the features left by the free settlers are evident in the Georgian and Victorian buildings.

This destination is a great choice for lovers of ecotourism, mountain bike and tracking, or even those who do not want to have contact with other Brazilian students, so you can focus on English language development.

Be enchanted by Hobart

Be enchanted by Hobart