Auckland is located within the Northen-most region of the West Coast of New Zealand’s North Island.

A place of relatively mild seasons compared with those experienced by New Zealand’s other cities, Auckland enjoys Summer highs typically averaging around 23ºC and lows around 14ºC.

Pride of The North Island and New Zealand's biggest city. 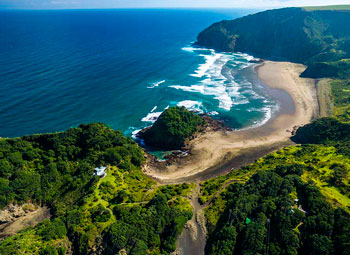 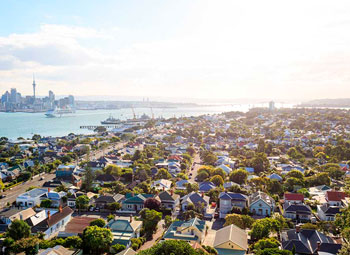 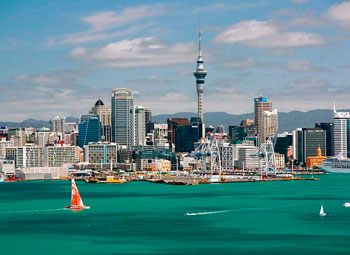 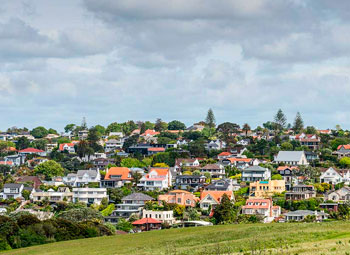 Pride of The North Island and New Zealand's biggest city, Auckland is the perfect package of urban and natural wonders such as are typical across the Land of the Long White Cloud. Home to world-famous architecture including Sky Tower, spectacular harbours, and the country’s most comfortable climates, the best of New Zealand is all within range of this unique city.

With all of the ingredients expected of a major metropolis and more, it’s no surprise Auckland is the nation’s most populous region. Central neighbourhoods such as Ponsonby and Parnell offer a host of contemporary urban attractions day and night, from cafés showcasing the world’s most accomplished baristas, to a lively restaurant circuit. Lush pastoral valleys, mountain ranges and hiking trails await those ready to venture beyond the city limits, and for the ultimate escape into pure polynesian beauty, a visit to the nearby Hauraki Gulf islands is essential.

Among New Zealand's most liveable cities and one of the world’s most beautiful regions, Auckland is the ideal destination for visitors of all kinds, including students seeking to experience the best Oceania has to offer.

Be enchanted by Auckland

Be enchanted by Auckland