The Cambridge exam is one of the most traditional English proficiency tests in the world. It serves to prove their knowledge and command of the language in questions like: comprehension and writing of text, conversation, fluency and vocabulary.

Cambridge certificates are accepted by several universities and educational institutions as proof of language proficiency, especially when you wish to take a technical, undergraduate or postgraduate course abroad. They also serve to certify your level of English during the selection process for job vacancy, especially in multinational companies.

Preparing for the Cambridge exams

Several language centers in Australia and New Zealand offer options for English courses in preparation for the Cambridge exams.

These programs, in addition to helping the student to fine-tune their knowledge and skills in the language, also help them to become familiar with the test model, main contents and communication techniques required in the tests, through the resolution of exercises taken from the exams and also special simulations.

The Cambridge preparatory courses have an average duration of 8 to 12 weeks, with start dates defined by the schools.

Schools offer specific preparatory courses for each of the Cambridge Certificate Levels.

The Cambridge exams are divided according to the level of language proficiency that is required, with tests for entry level, intermediate, advanced and fluency.

The student can start with the most basic certificates and climb gradually to the most advanced levels, proving their development in the language. He can also take a more advanced test if he already has more language proficiency.

Examination indicated for those who want to prove intermediate level of English. He demonstrates that the candidate is able to use his language skills to communicate in work, study and travel situations, as well as in various everyday situations.

This qualification proves that the candidate has intermediate-advanced level of English, being able to use English, written and spoken, for professional and academic situations.

This certificate is widely recognized in the fields of commerce and industry, and by educational institutions in English-speaking countries.

It is an advanced level certificate in English, proving that the candidate has excellent command of the language for professional and academic purposes.

The CAE is accepted by several universities as proof of  English for students who wish to enter some degree program or graduate abroad.

In Brazil, the CAE is also accepted by several universities as a proof of English proficiency for those who wish to attend the Pedagogical Complementation course and become English teachers at the fundamental and medium levels

CPE: Certificate of Proficiency in English

This is the most advanced Cambridge certificate. It proves that the candidate has reached an extremely high level in English and can communicate with full proficiency in the language.

For those who wish to study at a university in Australia and New Zealand, this is the most appropriate Cambridge certificate.

For those interested in taking a Cambridge proficiency certificate it is extremely important to know the structure of how the tests are for each certificate. Knowing the time and points that will be evaluated in each step is easier to prepare.

In their most advanced version candidates must demonstrate an understanding of the central theme, details and structure of the text. They are also tested in their broader knowledge of vocabulary, proper use of the language and its grammatical structures.

Also in its advanced version, candidates must be able to write texts of descriptive, narrative and discursive nature covering a variety of topics.

Test of use of the English language

It is expected that more advanced candidates will demonstrate their knowledge and control of the English language by performing a series of tasks, some of them based on specially written texts for the test.

In this test, in their most difficult interpretation, candidates listen to recordings of short texts and longer monologues, announcements, excerpts of radio programs, news and presentations, among others. They should demonstrate general understanding and certain details of texts as well as the ability to deduce meanings.

Candidates must be able to express themselves accurately, fluently and spontaneously, and clearly know how to express opinions during discussions on complex issues. This test is done in pairs and in the presence of two examiners. One of the examiners will use supporting material, such as photos and drawings, to stimulate and guide interaction, and the second examiner will take notes on candidate performance.

Other proficiency exams in English

In addition to Cambridge preparatory courses, AC Australian Centre also offers special English programs to prepare you for other important English exams such as IELTS and TOEFL.

As well as a program to prepare you for entry into major universities in Australia and New Zealand, the English for Academic Purposes.

Ask for a quote Make an appointment 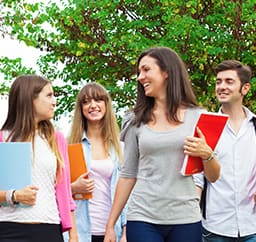 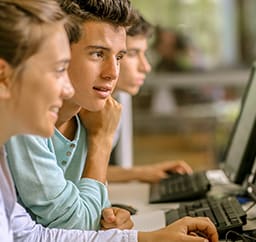 IELTS Certificate The IELTS (International English Language Testing System) is one of the most... 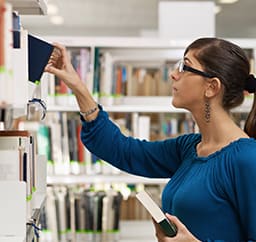 The English for Academic Purposes (EAP) course helps international students to improve the... 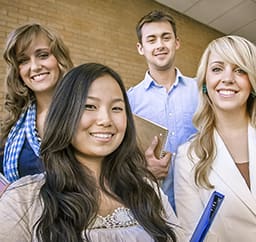 Do you want to take an English course abroad, but look for something that adds more to your...

The Teaching English to Speakers of Other Languages, known as TESOL, is a course to train... 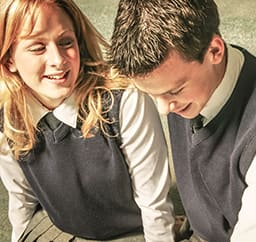 Taking a semester or a year of high school in Australia or New Zealand gives the student the... 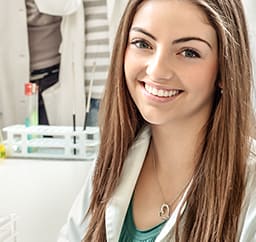 Study a technical course in Australia or New Zealand is a great choice for anyone looking to... 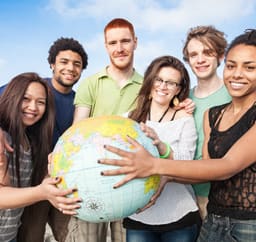 This program is ideal student who wants to study in a university environment, combining studies... 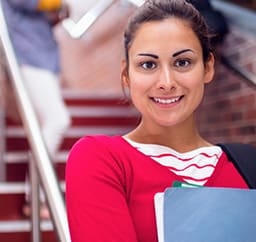 Postgraduate in Australia and New Zealand: advantages After graduating, many students wish to...

In search of a differential in their academic training, many students choose to undertake their...